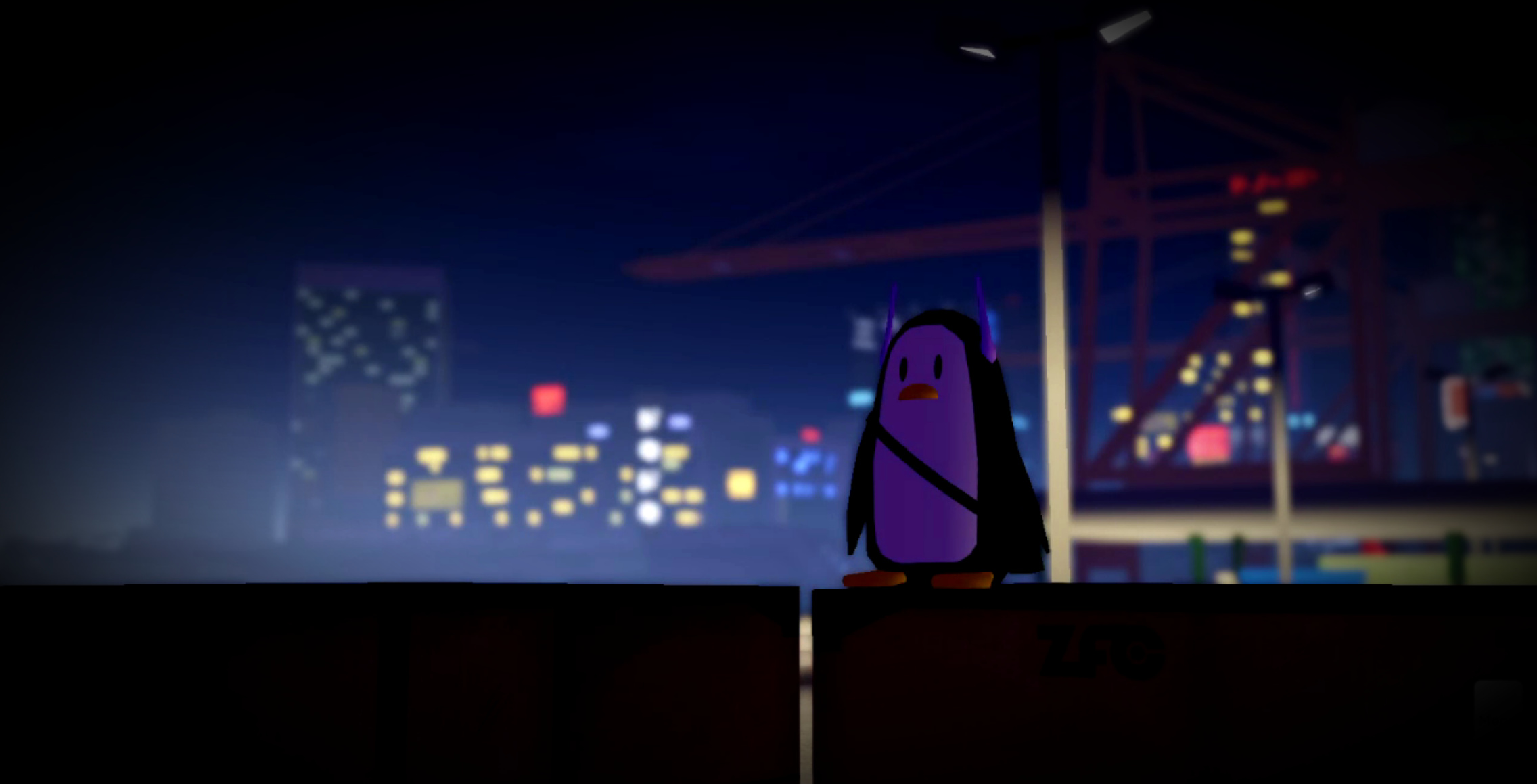 Max poll size doesn't allow me to have media or citizens.

Personally, I would have chosen 'Citizen' as my favorite as that is the role of my main character in my Neon District inspired novel (Yes, I did get permission from InfiniteEffect via the Zaibatsu group wall on Roblox). Albeit out of those stated, I am conflicted between Hacker, City Security Officer, and Syndicate Member, as they are all some of my favorite roles to roleplay as. I personally chose Hacker for the poll because that is another (at least in my opinion) compelling character that I've written. (The hacker's name is Hazel Hayaki, a nineteen year old barista- and hacker- who strives to fit into societal norms and deal with misogynistic slurs, all while in a state of insurgence with the government and corporations)